In evaluating whether to have bariatric surgery, consider its impact on health, healthcare costs and usage, and survival. Research demonstrates that bariatric surgery dramatically improves patients' health and helps keep them out of the hospital. 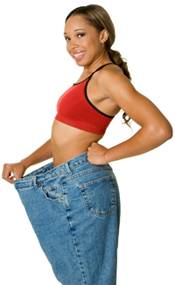 Better Survival Rate for Bariatric Surgery Patients. McGill University compared five-year survival of their 5,746 patients with morbid obesity who were managed medically with 1,035 patients who underwent surgery, matched by sex, age, and duration of being obese.3 The results: